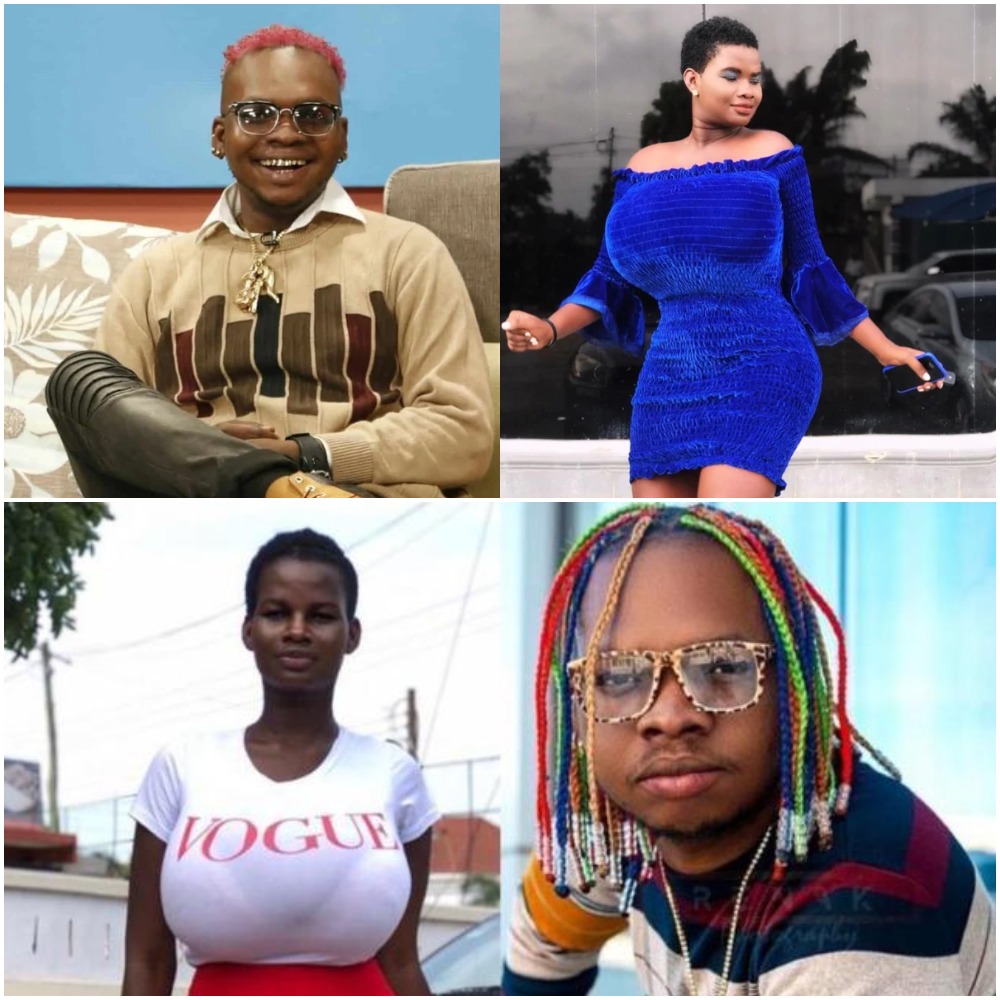 Why I Couldn’t Date Nana Tonardo, Pamela Watara Point Out – Video. Ghanaian Instagram model and actress, Pamela Watara, has finally breaks her silence after Nana Tornado revealed that he had a one-night stand with her when she was a flesh peddler.

Just recently, Ghanaian actor, Nana Tornado, in an interview on Kantanka TV revealed that he had a one night stand with Pamela.

According to him, he met Pamela Watara hawking herself on the Osu streets where he picked her up for one night season.

Speaking on a show on Kantanka TV, Nana Tornado said he took Pamela to a club in Osu where they had fun and engaged in s3xual activities but he did not harvest her main fruit.

But in response, Pamela Odame put Tornado on a blast, calling him gay and even revealed that she offered Nana Tonardo GHC60 for fuel after their night out.

She said they became friends five years ago when she arrived in Ghana from Kenya, adding that she was foolish at the time.

She revealed that they never dated and Tonardo’s one-night stand claim wasn’t true because nothing happened between them.

in an Up close interview with @nanaadwoaannan on Atinka TV . _ She elucidated her side of the story a while back when Tonardo addressed her as a “PROSTITUTE ” a week ago in an interview session with Nayas.