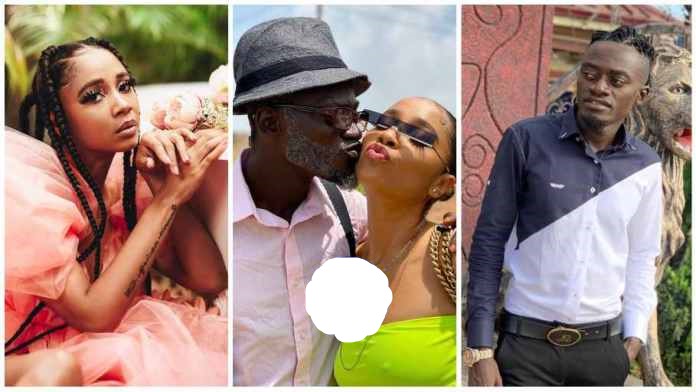 What Is Lilwin Doing In The Bedroom With Sister Derby – Shocked Video. Kumawood actor, Kwadwo Nkansah, popularly known in showbiz as Lilwin and Sister Derby will not stop to amaze fans.

Lil Win, who is one of the best actors in the country at the moment has been captured in a bedroom video with singer Sister Derby.

In the video seen by us, Lil Win dressed as an old man was with Sister Derby in a bedroom.

From the video, Lil Win and Sister Derby were sitting in a bedroom as they had fun.

The actor is currently working on a Series which involves most of the celebrities both in the Music and Entertainment Industry.