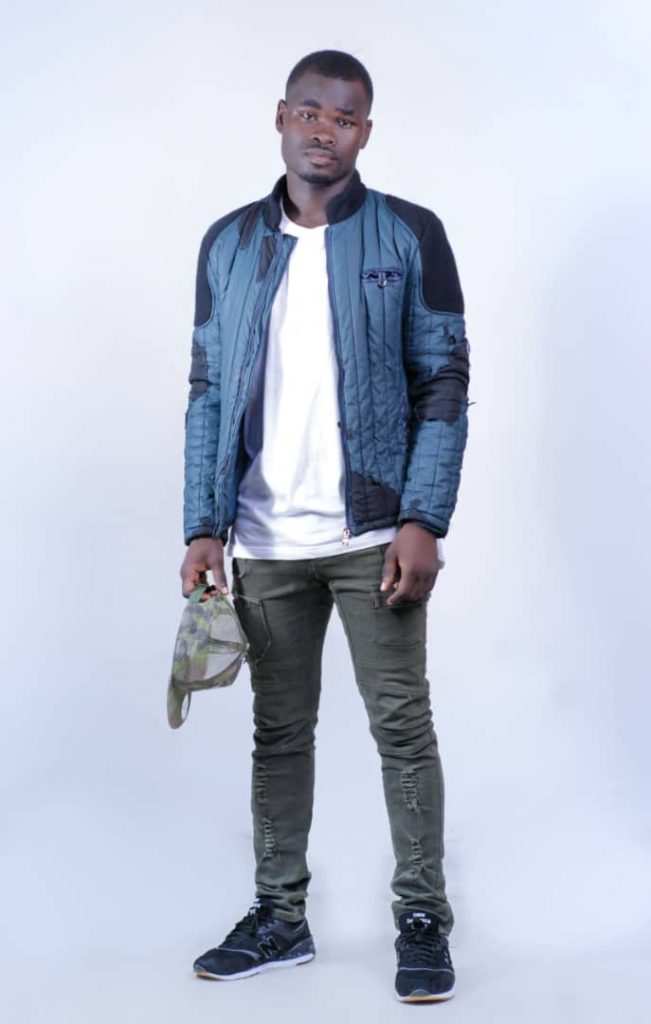 Western Music Awards hasn’t been fair to me – Don Kweli

Western Music Awards hasn’t been fair to me – Don Kweli” Axim based musician, Don Kweli has slammed organizers of the Western Music Awards for being bias against him over the years and have accused the organizers of the Awards as favoring only Takoradi based artistes on their awards scheme at the expense of the other musicians in the Western Region.

He made this revelation on Tarkwa based Owass FM’s Rush Hour hosted by DJ Kenyah on Saturday August 15.

According to the Akasi hitmaker, he has been cheated many times at the prestigious Regional Awards in the Western Region for far too long and thinks it will be in the interest of the organizers to understand and revisit the core objectives of the Awards scheme which is described as Western Music Awards and not Takoradi Music Awards.

Buttressing his reasons, Don Kweli was unimpressed about this year’s nomination as he only managed to bag three nominations out of six. According to him, the most surprising of them was his song Happy Life featuring Kofi Kinaata failing to be nominated in Hiplife song of the year and Collaboration of the year categories.

He said “Fante speaking Kofi Kinaata sang his version in my native Nzema and I sang my part in Fante. The appreciation of this song was over the roof yet it failed to be nominated in best collaboration of the year when it is evident that we were very telepathic and connected very well on the song even when we crisscrossed languages.

Again, per the nominations, in the most popular song category, it is beyond all reasonable doubts that my song Happy Life is one of the most very popular songs in the Region(not just Takoradi). I am therefore completely stunned without answers as to why it failed to find a spot in the aforementioned category.”

Don Kweli gained nominations in Music Video of the year, Highlife song of the year, and Artiste of the year at Western Music Awards 2020 which is expected to go virtual.

See how you can vote for Don Kweli Below 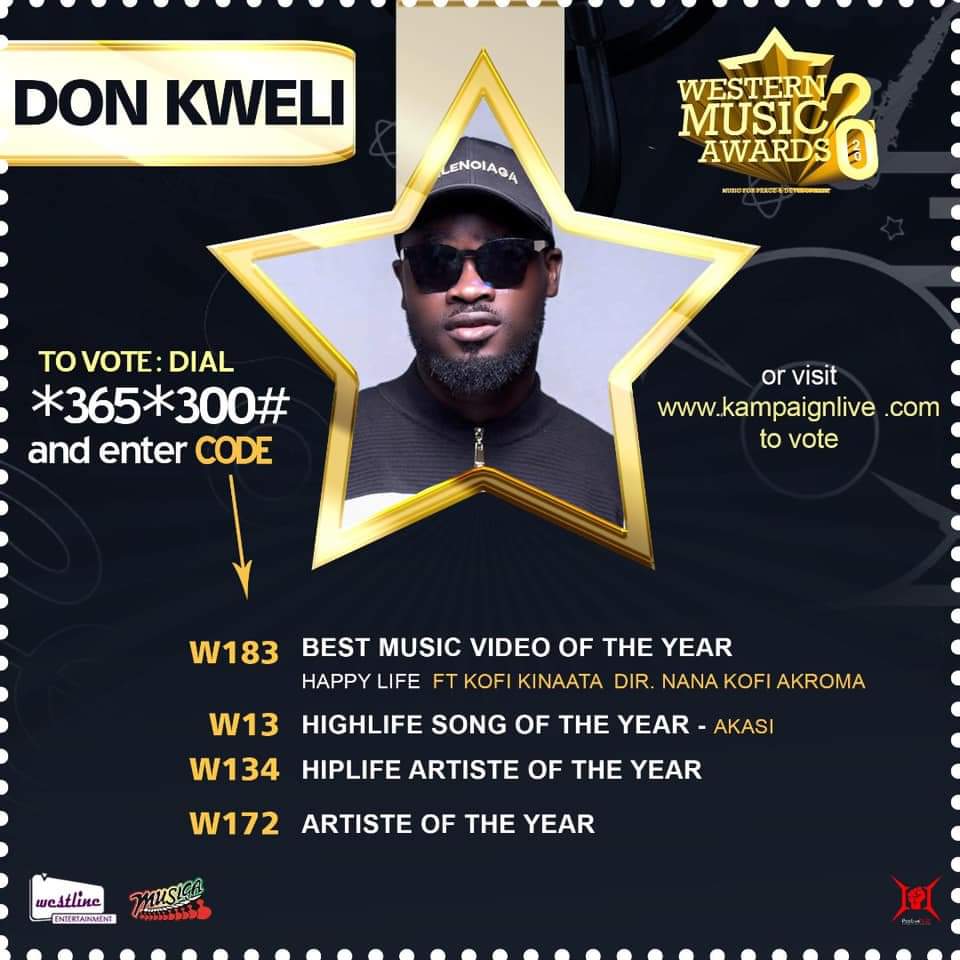