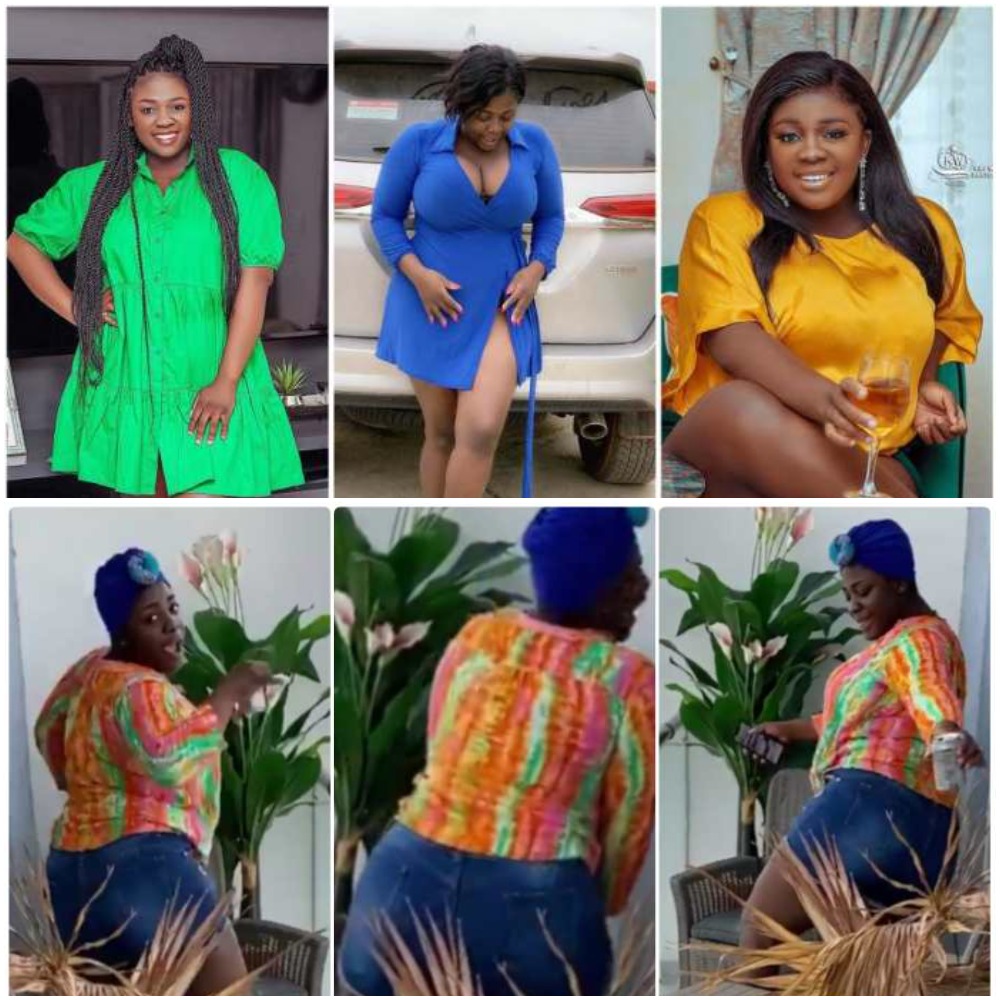 Recall that the actress recently took a swipe at Kennedy Agyapong for using her name during his campaign.

In a video, Kennedy Agyapong on NPP’s campaign platform at Achiasi in the Eastern Region was seen alleging that a flagbearer of a political party in opposition travelled to Dubai to chill with his girlfriends and bought a cheap house for Kumawood actress, Tracey Boakye.

Tracey obviously mad at the sentiments shared by the member of parliament took to her social media handles to descend on him.

In her counter video, Tracey Boakye went ahead to curse a few times and stated categorically that she is ready to diss Kennedy Agyapong properly if he dares go on this tangent with her.

Now, Tracey Boakye has taken to her Instagram page to share a video of herself displaying some wild dance moves.

Tracey went all out with her twerking routine which has garnered numerous comments in the comment section of the post.