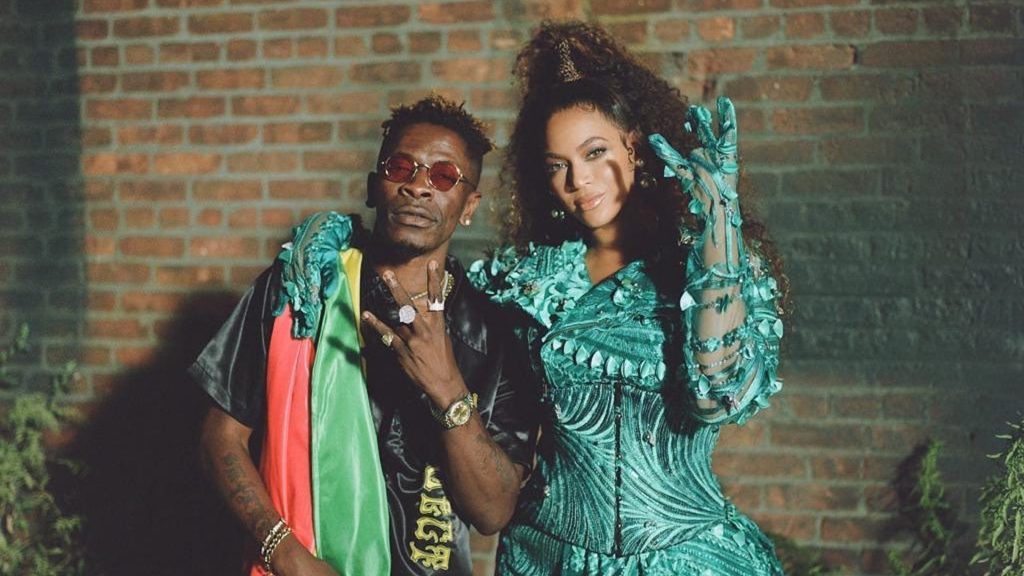 Over the past few months, I’ve spent a lot of time listening to music with my family. I wanted to share some of my favorites from the summer—including songs from some of the artists at this week’s @DemConvention. Hope you enjoy it. pic.twitter.com/2ZFwdN46jR