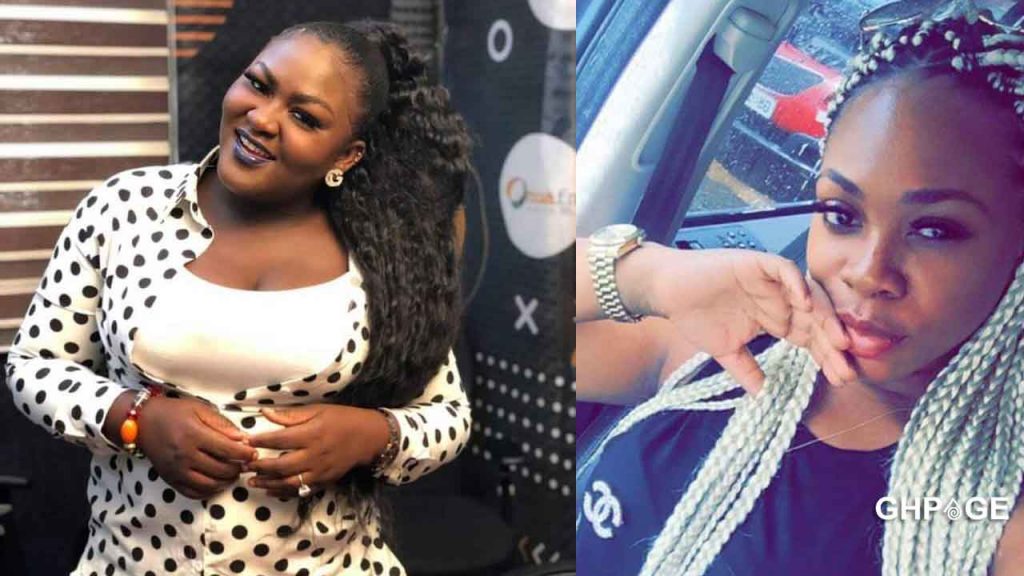 She said Michy suffered with Wale before he gained prominence and money so she was supposed to stay despite their problems.

AJ also clears that Michy should have forgiven Wale when he admitted his mistakes and apologized to her.

According to her, the people who are advising Michy are doing her a disservice. She advised Michy to go back for her man if she still loves him.