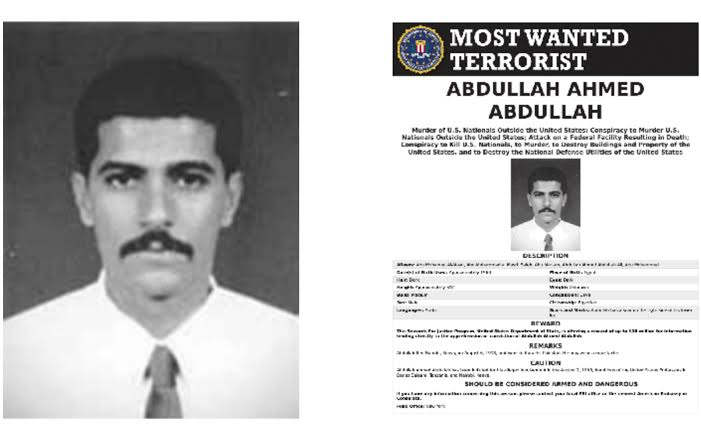 Second-In-Command For Al-Qaeda, Abdullah Ahmed Abdullah Secretly Killed In Iran – Watch. Al-Qaeda’s second-in-command, indicted in the US for the 1998 bombings of its embassies in Tanzania and Kenya, was secretly killed in Iran in August, The New York Times reported Friday.

Abdullah Ahmed Abdullah, who was on the FBI’s list of most wanted terrorists, was shot and killed in Tehran by two Israeli operatives on a motorcycle at the behest of the United States, intelligence officials confirmed to the Times.

The attack, which took place on August 7 on the anniversary of the Africa bombings, has not been publicly acknowledged by the US, Iran, Israel or Al-Qaeda.

The senior Qaeda leader, who went by the nom de guerre Abu Muhammad al-Masri, was killed along with his daughter, Miriam, the widow of Osama bin Laden’s son Hamza bin Laden, the Times said.

NTCA US federal authorities had offered a $10 million reward for any information leading to his capture. Abdullah was the “most experienced and capable operational planner not in US or allied custody,” according to a highly classified document provided by the US National Counterterrorism Center in 2008, according to the Times.

The bombings of the US embassies in Kenya and Tanzania in 1998 left 224 people dead and more than 5,000 injured. Abdullah was indicted by a US federal grand jury later that year for his role.