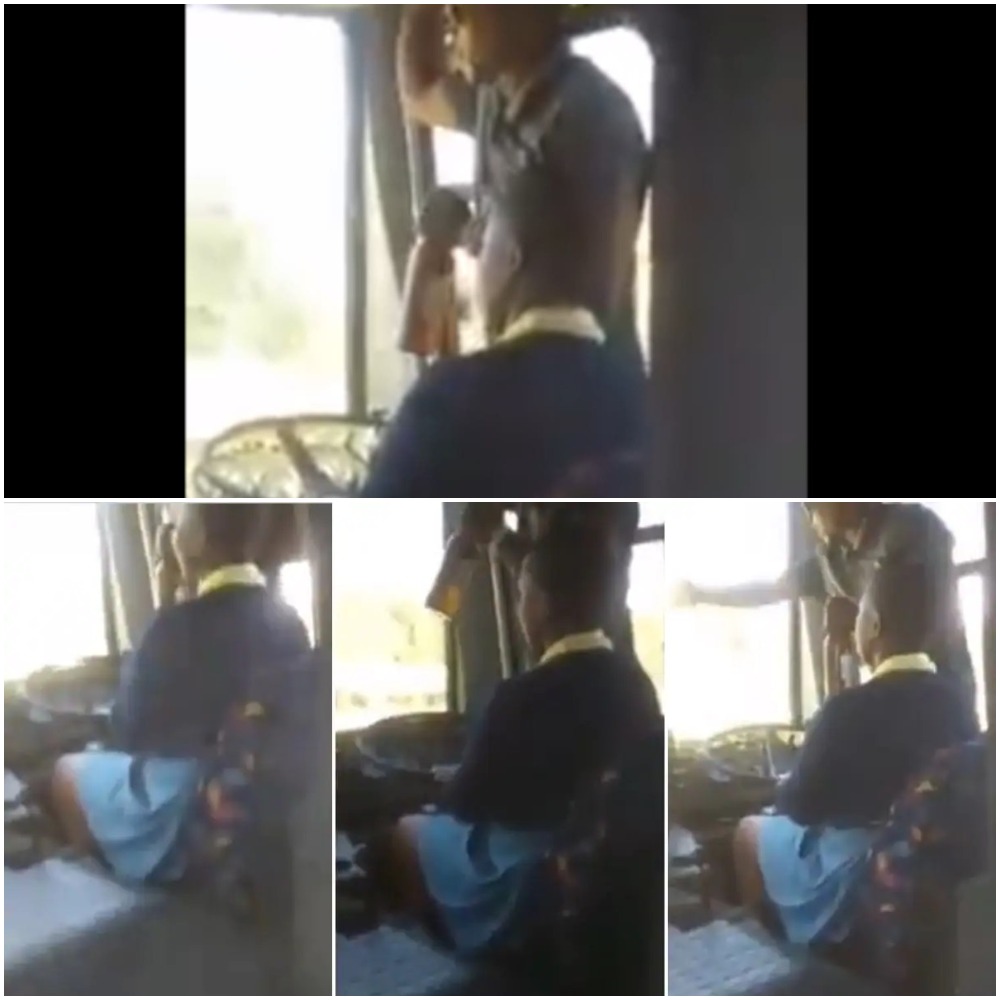 School Girl Takes The Wheel To Drive When Bus Driver Soaks Alcohol. The Eastern Cape Department of Education has suspended a bus operator who allowed a pupil to drive a bus full of scholars while he stood next to her drinking alcohol.

The Moshesh Agricultural High School scholar transport operator was suspended shortly after a video of him drinking while the pupil was driving went viral on social media on 16 October.

“The department learnt of the matter through social media and the operator has since been served with a suspension letter, while alternative measures are being implemented to ensure learners are not left stranded,” department spokesperson Malibonge Mtima said.

In the video, the operator can be seen dancing and sipping from the bottle, while the pupil steers the bus.

‌
“[The] Lives of all learners, who were travelling in the bus, were put in danger and such cannot be allowed to happen ever again,” Education MEC Fundile Gade said.

The Eastern Cape’s transport department spokesperson, Unathi Binqose, said it was not a criminal matter because the operator was not caught drinking while driving.

“However, we are grateful to the learners who caught the act on camera, so that we can investigate the matter and also find out if there have been previous incidents,” said Binqose.