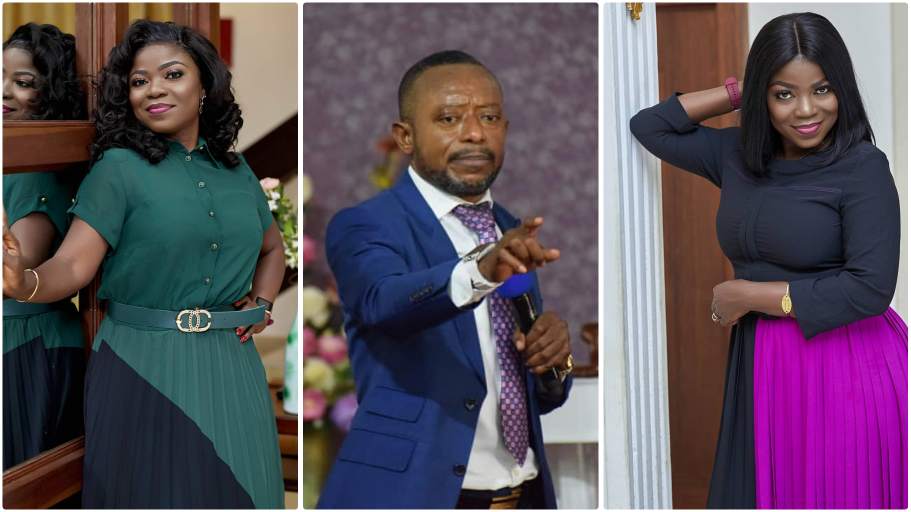 The man of God, Rev Owusu Bempah Preaching to his congregants on December 13, 2020 explain the matter well and descend on Afia Pokuaa.

He said “Look at a woman with masculine features, who also speaks nonsense… I called her on phone and asked her why she will make such utterances about me, she replied that she was only joking”

Vim Lady made the statement on Wednesday December 9th 2020 after the election results of the Presidential election was declared by the EC.

Rev Owusu Bempah noted that he doesn’t understand why after declaring who would win the election, Afia Pokua will go ahead and say he is fake.