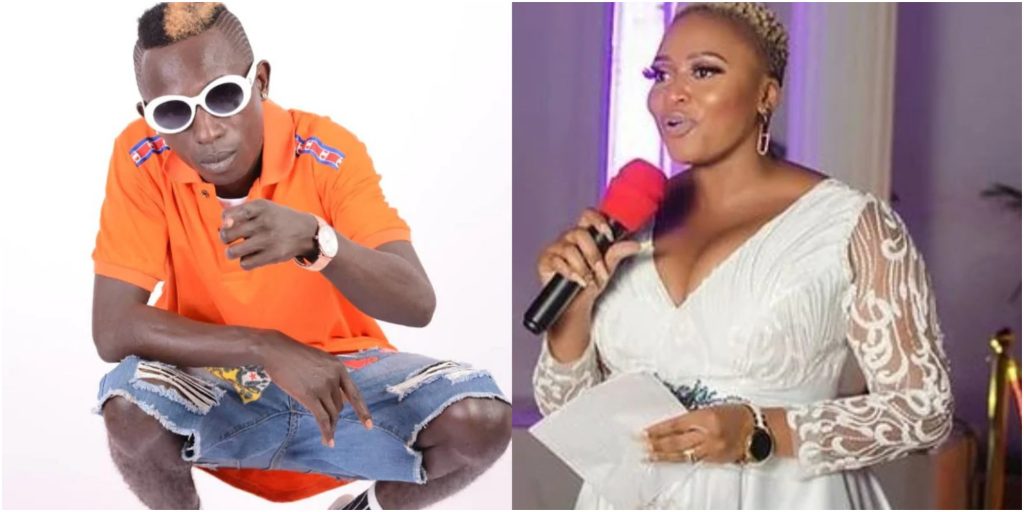 Patapaa Cuts Call In Interview With TV3 Presenter Over Disrespecting Him – Video Below. One Corner Hitmaker Patapaa, has angrily dropped the call in a telephone interview with Mz Gee of TV3.

Patapaa had been called to take part in the discussion of the beef between Shatta Wale and Yaa Pono. In that beef, Yaa Pono had called on Shatta Wale to allow them to fight on social media for hype.

Trending : Afia Schwar Tells Mzbel – I Have Forgiven U Promises To Take You To Church (Video)

However, Shatta Wale disagreed and said he would no longer give attention to underground artistes. He added that if Yaa Pono desperately needed that controversy to trend, he should go see Patapaa.

He responded by saying that he did not claim he could, but then, it was Shatta Wale who mentioned him.

Mz Gee stressed literally: “You Patapaa, do you think you can raise Yaa Pono’s career?” Patapaa got infuriated with Mz Gee’s choice of words, especially in saying “You Patapaa”, and termed that as disrespect to him and his craft.

He warned Mz Gee of his dislike for the comments and dropped the line.