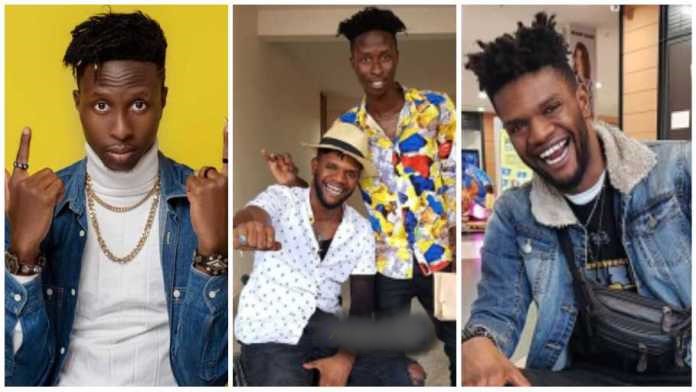 This follows his video vowing to quit working with him if he truly wanted to kill Fameye because he owes him in an interview with Fiifi Pratt on Kingdomplus FM.

Cryme Officer who is a musician on OGB Music threatened to quit the label after his boss Ogidi Brown threatened to kill Fameye over his failure to pay his $50,000 debts to him.

Cryme Officer in a video shared on his Instagram which has been also trending across almost all social media platforms has said that he will quit OGB Music if Ogidi Brown goes through with his threat.

According to him, he used every means possible to contact his boss but he’s not picking up his calls.

He revealed that he gave his boss, Ogidi Brown, some advice after he threatened to end Fameye’s life and as a result of that he’s not picking his calls.

In an interview with Fiifi Pratt on Kingdom FM, Ogidi Brown has for the first revealed that he has sacked his artiste, Cryme Officer from his label and promised to deal with him drastically.

According to Ogidi Brown, Cryme Officer holds something negative about him and should he continue to work with him, it will not end well.