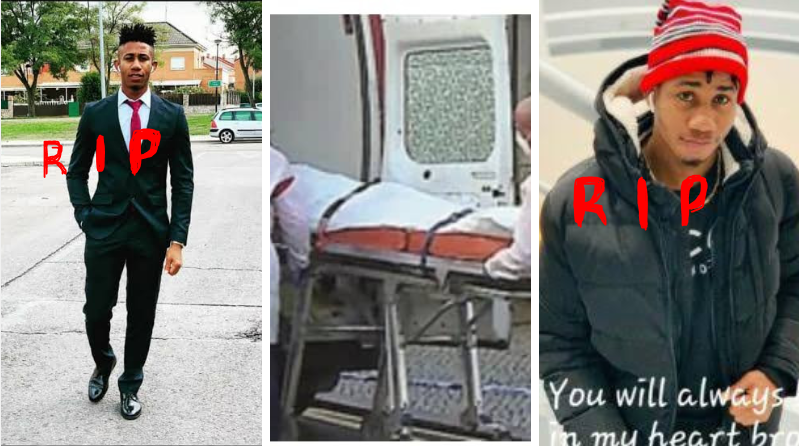 Nigerian Guy Stabbed To Death By Afghan Roommate Over House Chores In Portugal – Watch N Read. A 29-year-old Nigerian man, Henry Onyekachi, has been stabbed to death by his Afghanistan roommate over house chores in Lisbon, Portugal.

It was gathered that Onyekachi had arrived Lisbon as a refugee some months ago, and was put in the same room with a 45-year-old Afghan refugee.

On Wednesday, the roommates had a clash over house chores and the fact that the suspect had a negative influence on the other refugees in the apartment.

During the confrontation, the suspect suffered an insult which provoked him to reach out for a knife and stubbed the deceased in his back.

Henry was said to have died as a result of the blood loss sustained from the knife stab. While, the suspect has since then been arrested. 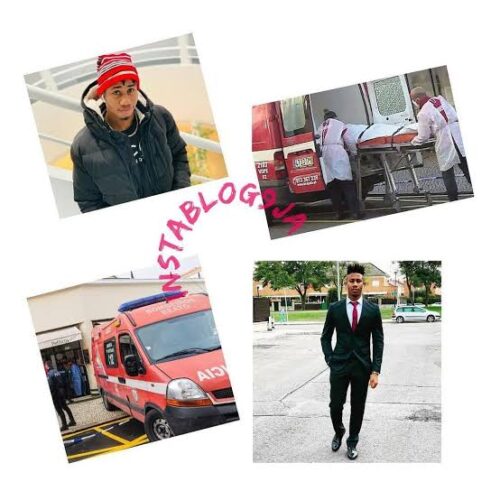