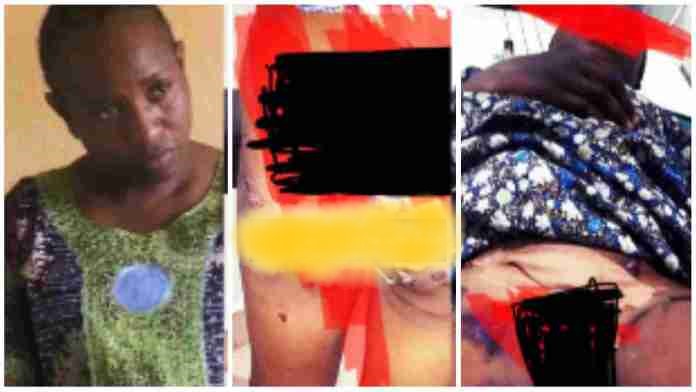 A 58-year-old woman has reportedly been arrested for allegedly applying chili powder on her daughter’s private parts for sleeping with different guys.

According to reports chanced on by us, the woman beat her 16-year-old daughter after smearing chili powder on her private parts.

The victim became unconscious and was quickly rushed to a nearby hospital for medical treatment.

When the old lady was interrogated,she said she was trying to discipline her daughter because she likes going out with other people’s husbands.

The suspect is currently in police custody and will soon be arraigned before the court of law.