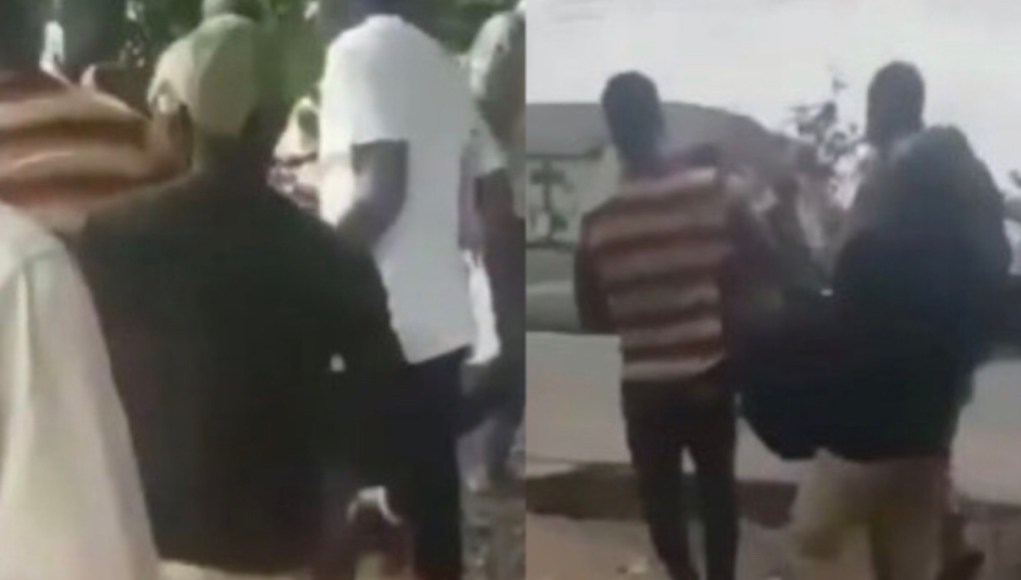 Male Students Runs Mad After Allegedly Using His Dad 4 Rituals – Video. A student who allegedly used his parent for ritual has gone mad in a viral video.

In a trending video sighted on social media, a young man who used his parent for rituals to get money to buy the latest Benz car.

Reports claim that he started shouting from the morning, saying “Daddy I promise you I will not kill you again.” Surrounded people took him to the Hospital for check up.