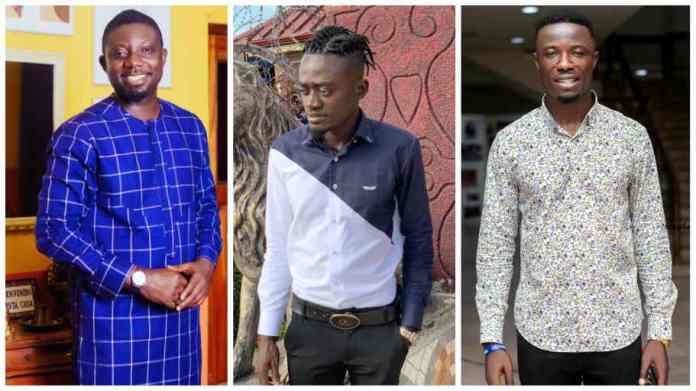 Lilwin Throws Heavy Blow On Colleagues – It My Time To Trend (Video). Ghana actor and trending Kumahood act, Lilwin just made it clear that it is his time to trend and also talks deep about colleagues who refused to feature in his ‘Cocoa Season’ TV series.

It all started when Lilwin clears the air that some of his fellow colleagues including Kwaku Manu and Bill Asamoah failed to appear after inviting them.

Well the actor says he have worked hard and need supports from colleagues instead of them pulling him down to the ground.

He said “I know that I will not be relevant forever but for now, it is my time and my colleagues have to accept that”

“For some of them whose fame and careers are waning, they should understand that in the same way my career will eventually take a nosedive and I will be prepared for that moment”.