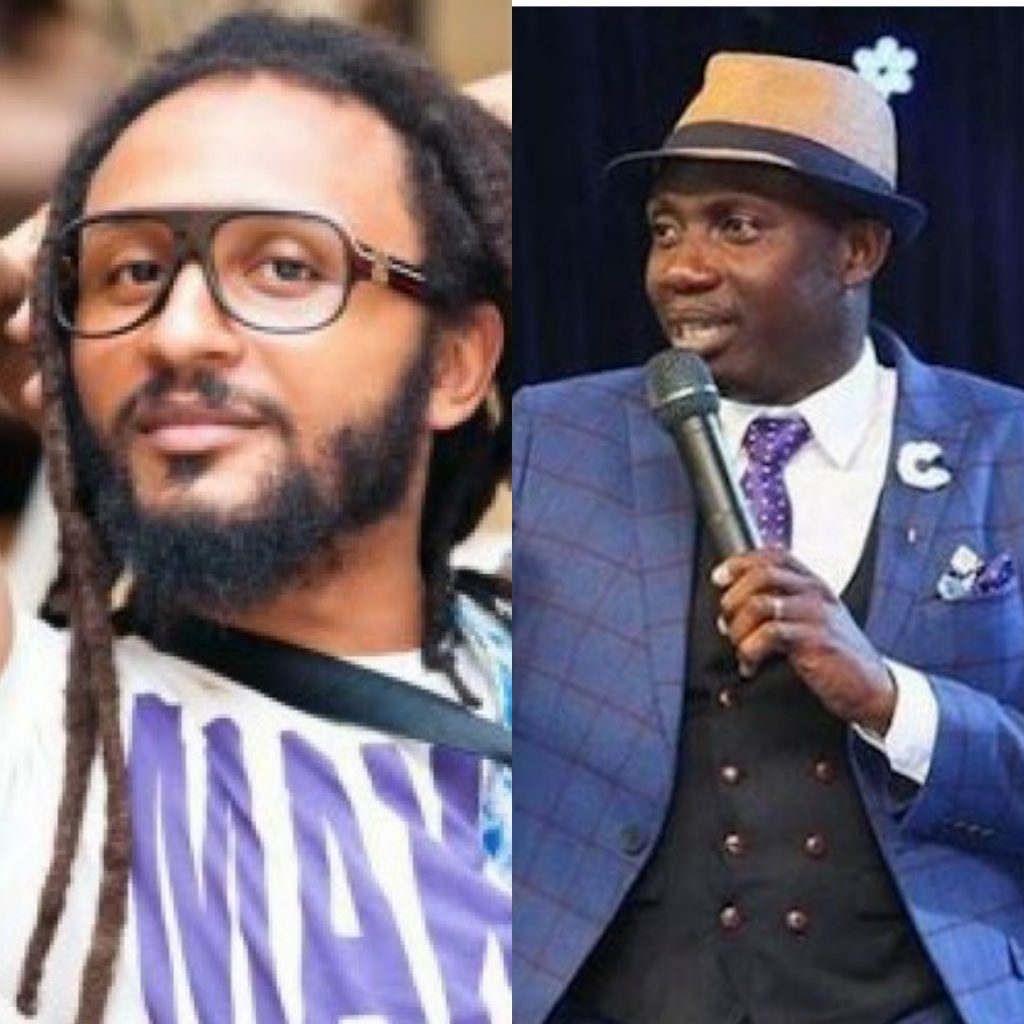 Kubolor Should Be Arrested For Supporting Gay Rights In Ghana – Counselor Lutterodt (Video Below). Controversial Ghanaian man of God and self-made relationship coach Cyril George Lutterodt has called on the Ghana Police to arrest singer Wanlov Kubolor for advocating for gay rights despite its being criminal in Ghana.

Download : Ray James – The One (Forget The Rest Riddim) (Prod By BodyBeatz)

Speaking in an interview on Okay FM he stated that Wanlov Kubolor who is a public figure in Ghana stated on air that he now speaks for the gays in Ghana. Not only did he say that he was also at the launch of their new office in Accra despite having foreknowledge on its criminality.

Video : Patapaa Cuts Call In Interview With TV3 Presenter Over Disrespecting Him – Video Below

He added that there are petty issues in Ghana that doesn’t need attention yet authorities give it attention hence leaving issues like that of Wanlov’s to lie untouched. Counsellor Lutterodt is of the view that Wanlov gets arrested because his music affects lives and so he must live exemplary lives.