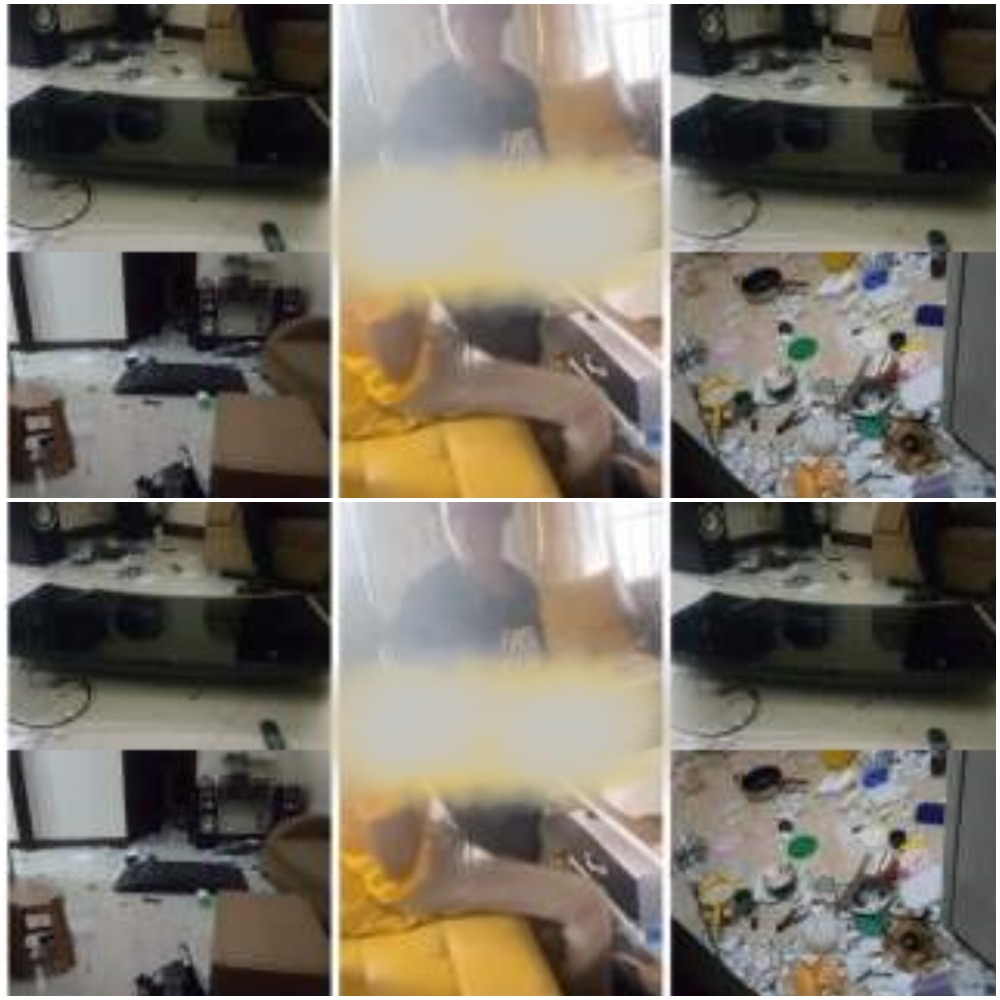 Jilted Woman Destroys Lover’s Household Items After Being Dumped – Video. There’s been several stories of violence and often times, the difficult ones to understand are those from spiteful or aggrieved lovers.

Certain things push humans to the wall and command a violent reaction towards their fellow human.

For some, pain, regret and betrayal are difficult feelings to internalize and so they lash out the way they deem fit, damning all consequence.

This is probably the case of an unidentified young lady who recently vandalized her boyfriend ‘s home in anger after she was dumped.

The lady who refused to accept and move on after she was dumped caused drama in her boyfriend’s house when the young man informed her that he is no longer interested in the troubled relationship.

The jilted lady went berserk after hearing the bad news and started destroying her boyfriend’s items while yelling like a mad market woman.