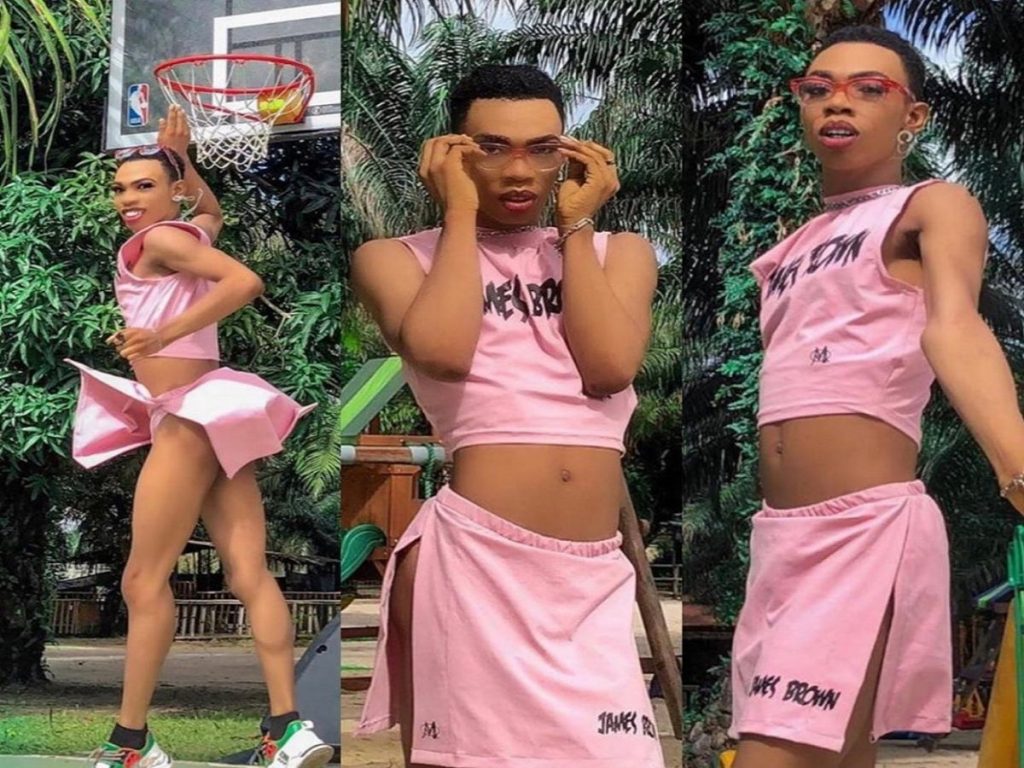 Crossdresser James Brown – There Is Pride In Being A Prostitute

Crossdresser James Brown – There Is Pride In Being A Prostitute. Nigerian dancer and crossdresser, James Brown of “they didn’t caught me” fame, the young man became an internet sensation after a video where he was arrested by policemen alongside others and paraded for being suspected to be gay, made the rounds on social media.

He took to his Instagram story to claim that there is no shame in being a prostitute.

He clearly said:
“There is no shame, absolutely no shame in selling s*x. It is a profession and one of the oldest. If you sell s*x, sell it with pride and make sure you get the real price of your time.
Don’t go cheap” 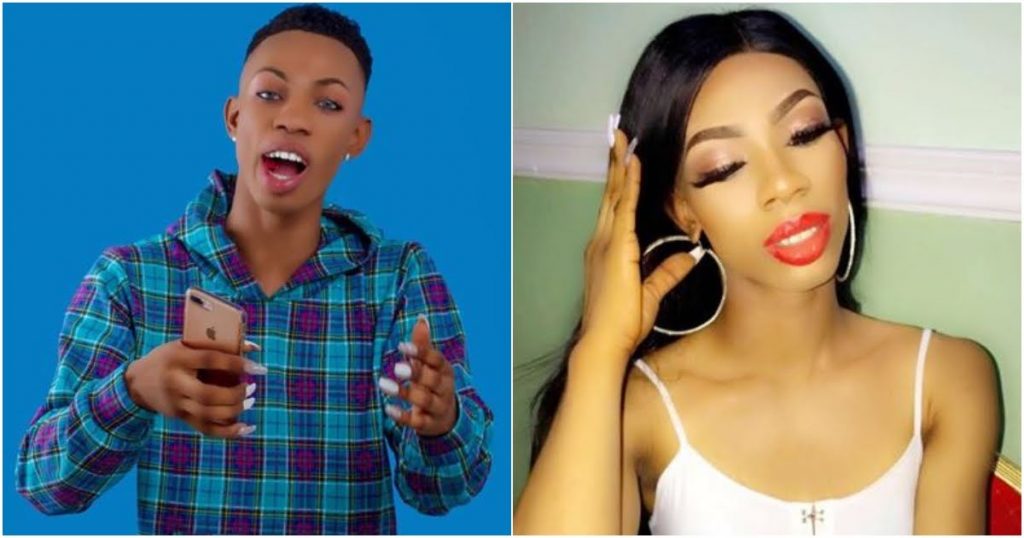 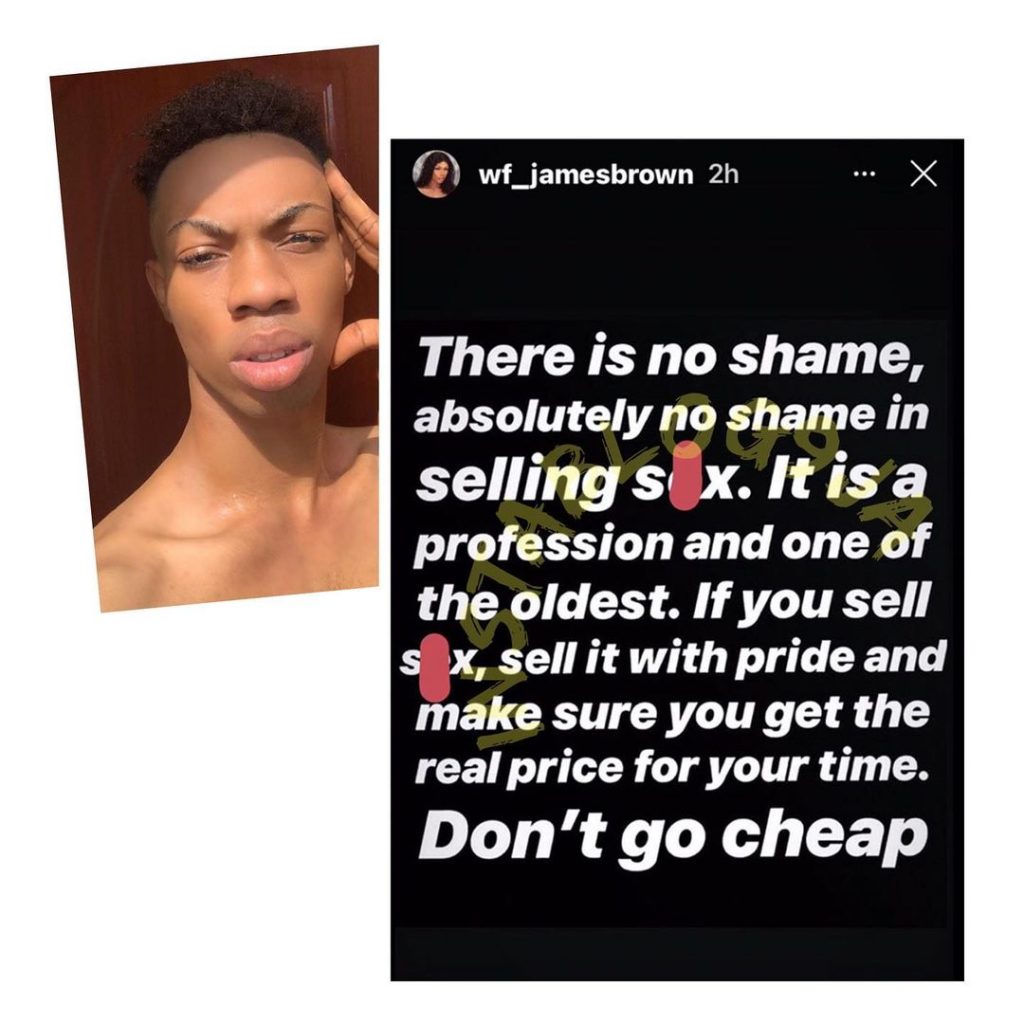