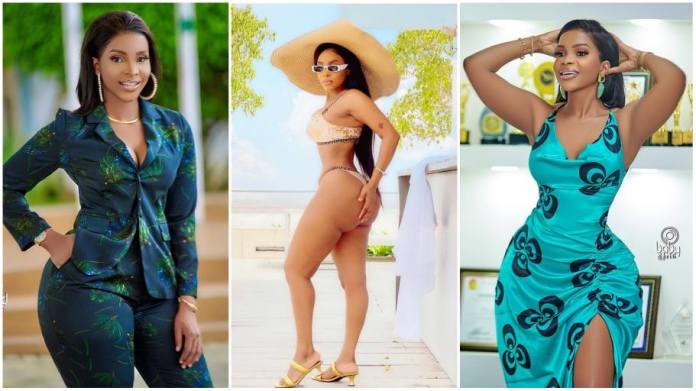 Benedicta Gafah Trends Again On IG As She Displays Her Figure In A Bikini – Watch. Ghanaian actress and TV personality, Benedicta Gafah, gave an unusual sight to drool on via her social media page today, after she shared sizzling picture of her in bikini.

You would definitely agree with us that we don’t get to see that part of the prolific actress on social media often, hence, we advice that you bask in the euphoria.

The actress took to her Instagram page to share the jaw-dropping picture, definitely making a statement that she has been working body.

In these latest photo, Benedicta Gafah leaves little for men to imagine after flaunting her goodies in tiny bikini.

Whilst many are giving the actress a standing ovation, many have directed their nasty comments at her. 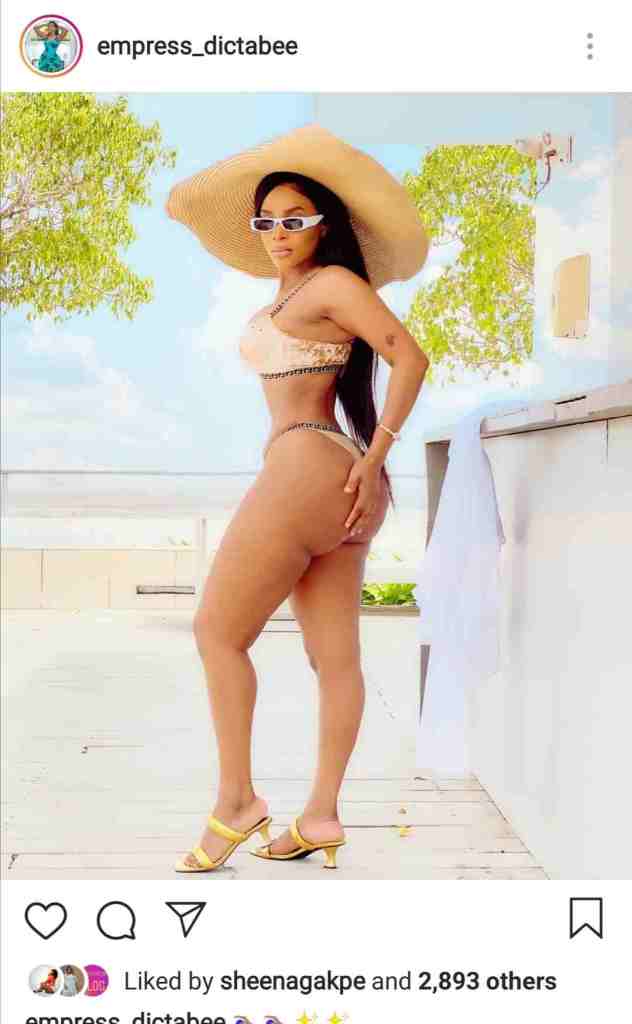