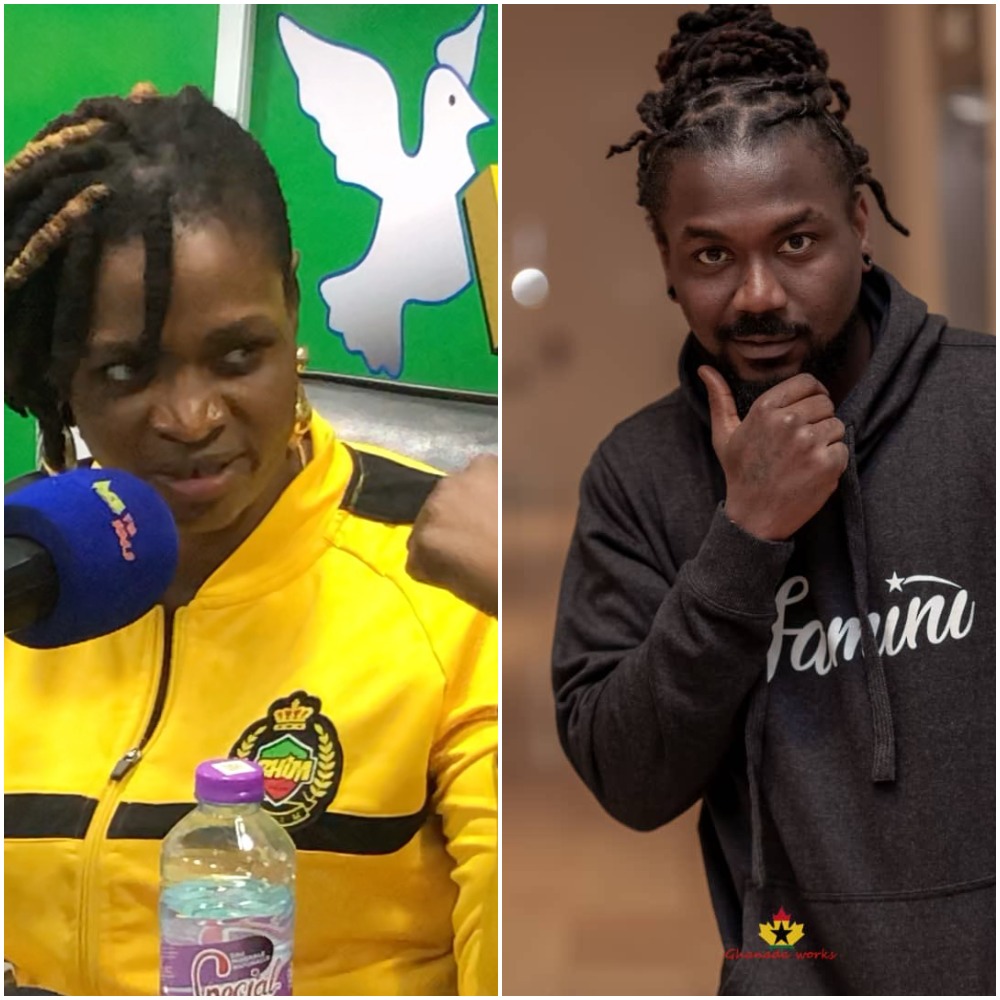 Ayisha Modi – I Regret Knowing Someone Called Samini – Video. Ayisha Modi, who is also known to be a number one hype for Stonebwoy and the Bhim Nation family has made her list of artists who are ungrateful and don’t need to be helped.
The Bhim Lady has had issues with musicians being ungrateful as she often hits on that issue the least opportunity she gets.

She did exactly that once again during an interview on Peace Fm when Akwasi Aboagye asked her which artistes she would ask people not to help.

The first on her list was Obrafour whom she currently has some feud with because Obrafour didn’t like what she said about helping him sometime back which he claims is not true.

She went ahead to mention Samini, claiming she had even regretted meeting Samini because he didn’t give her the necessary appreciation.