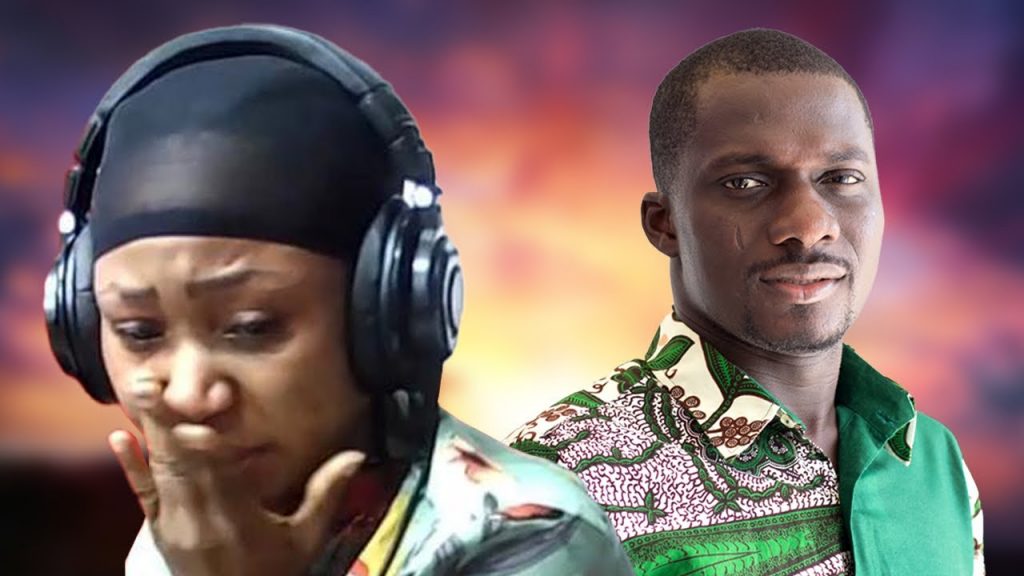 Akuapem Poloo – I have Repented, No More Nak3ed Pictures (Video Below)

Akuapem Poloo – I have Repented, No More Nak3ed Pictures (Video Below). Ghanaian actress and model, Rosemond Brown, otherwise known as Akuapem Poloo, has revealed that she has repented.

Speaking in an interview with Nana Romeo on Accra FM’s ‘Ayekoo Ayekoo’ program which was monitored by Shataghana.net, Poloo said she won’t post nude photos and videos again.

Akuapem Poloo told Romeo that she cannot live her life decently like Jackie Appiah but she will try her best.

She stated that Jackie Appiah’s lifestyle may be as a result of her background and how she was brought up.

Poloo stressed that she was not as fortunate as her godmother—Jackie Appiah when growing up and that led to what she has been doing.

The actress added she also wants to live a life that will wipe certain perception about her henceforth.

She believes her new life will make her son know that she is not what others say about her.

Her statement comes after she was granted a GHS 100,000 bail by the court for posting a nude photo of her son.

At this juncture, let’s hope she will keep her words.