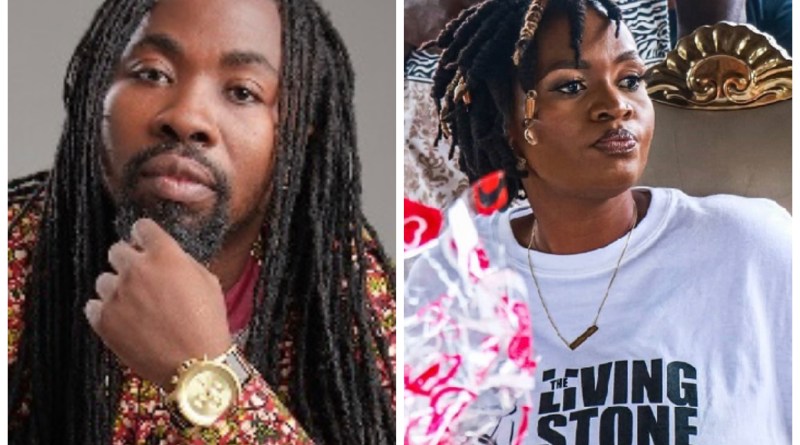 Aisha Modi – Obrafour Told Me He Iove Me When I Started Spending On Him – Video. In a video sighted by Kenney Blaze, the outspoken music enthusiast who is not happy about Obrafour’s suit against her for claiming she supported her ‘Kasiebo’ album with $45,000, took to social media to fire back at the rapper.

Aisha recounted in the video that eleven years ago, when Obrafour used to visit her in the United States and was in need, she wholeheartedly offered him help and even his manager has acknowledged and confirmed she helped him out.

She added it got to the time, Obrafour started saying ‘I love you, I love you’ to her hence seems very surprised about Obrafour’s hypocrisy.

Obrafour has served a writ of summons for defamation of character to Aisha Modi, the writ asks that she, Delay and the producers of the Delay show apologise to him from making false claims about him.