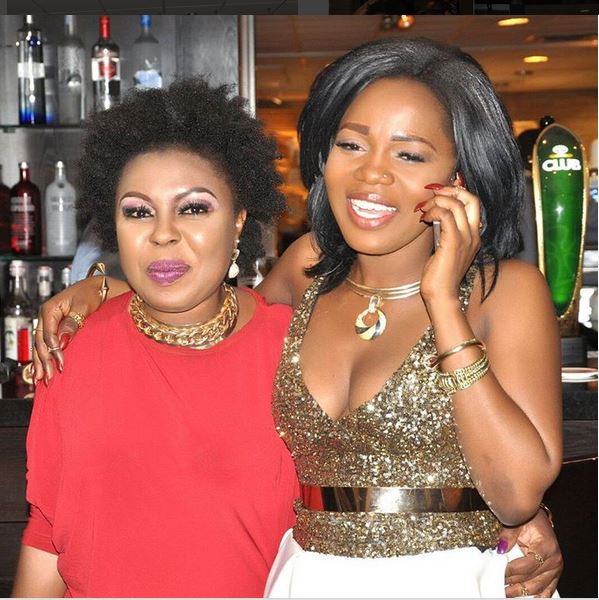 The Ghanaian songstress was among the guest on the United showbiz with Nana Ama Mcbrown as the host on the 16th of January 2021.

According to Mzbel. after she summoned the controversial media personality to the Traditional court for her to get justice as Afia always badmouth her.

She claim she received no actions and responds from the chief Priest whom she identified as “Naa Yewe” but he rather duped her.

She revealed that she paid Naa Yewe GHs2,000 to help her solve the issue of someone bothering her. But he ghosted on her after taking the money and didn’t work on the issue.

Reacting to this, Afia Schwarzenegger has shared a video of her mocking Mzbel and laughing uncontrollably while smoking.