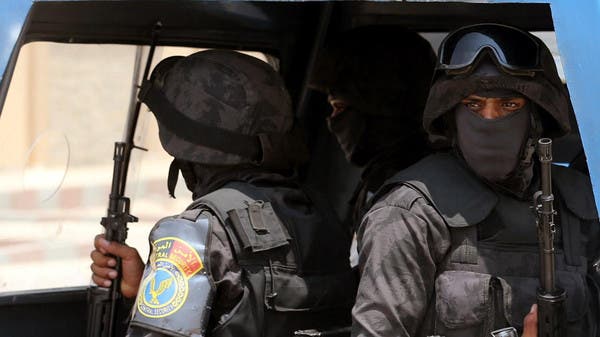 The sentencing is a moderately uncommon instance of officials confronting equity in a nation where security administrations are regularly accused for misuse.

Magdy Makin, a 50-year-old Coptic Christian fish vendor, was detained by police at their station in November 2016.

Shortly afterwards, his family received his corpse, which bore signs of torture.

An autopsy report showed Makin suffered blood clots in his lungs due to intense pressure from someone standing on his back.

The case originally involved 10 policemen, but one was acquitted.

Nine others were tried on charges of torturing Makin to death, as well as forging his arrest report.

“The defendants can appeal the sentence,” the source added.