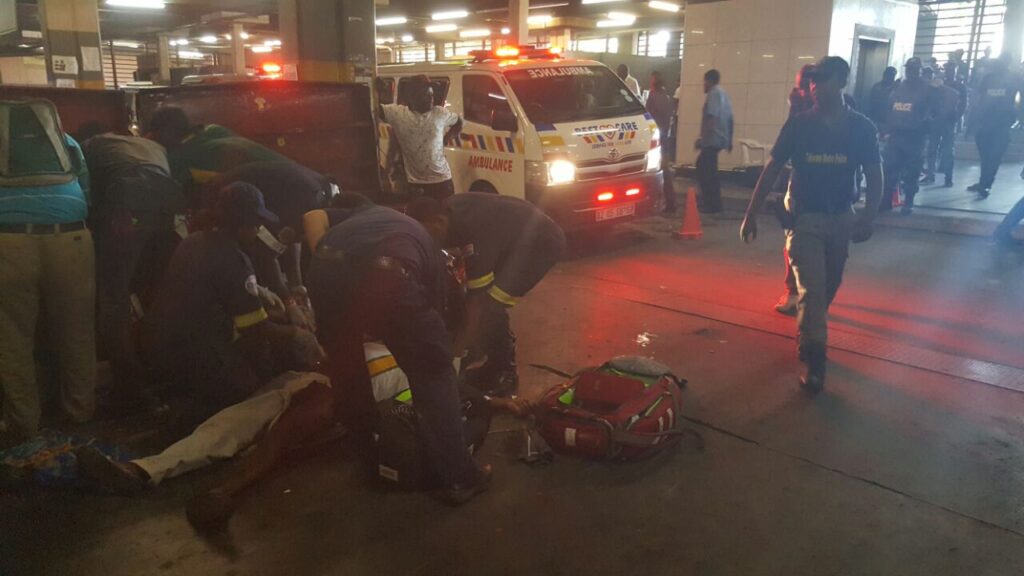 The shooting was reportedly linked to a dispute between taxi operators. The perpetrators, who remain unidentified, have not been arrested.

Minibus taxi violence is a persistent threat in South Africa where competition between rival taxi groupings over control of lucrative transport routes regularly results in clashes and targeted attacks.

Taxi violence in South Africa usually surges for several days, during which it spreads in a certain area before it eventually declines. 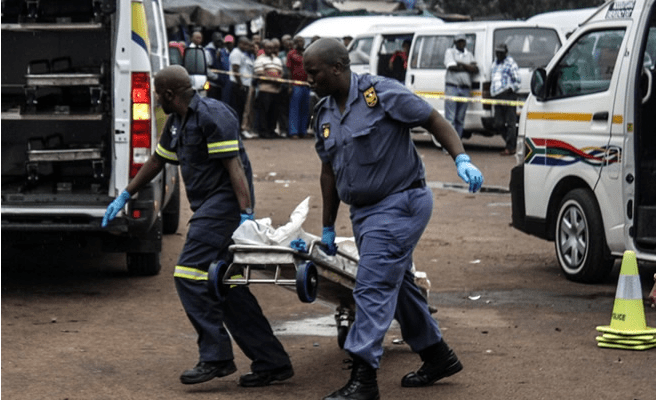 Captain Mavela Masondo said according to Tshwane Crisis Benefit representative Charles Mabaso, six individuals were harmed, three of whom overseen to run to the adjacent fire station to offer assistance.